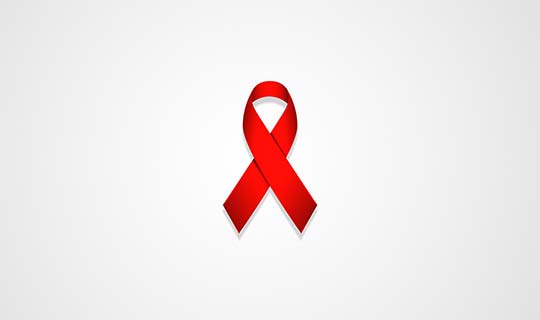 HIV & AIDS IN THE WORKPLACE

Research shows that only a very small percentage of employers in the private sector educate their staff around HIV/AIDS. The impact of HIV/AIDS and other chronic diseases is being felt in the country as a whole, and the workplace is no exception. With infection rates still on the increase, businesses must be prepared to deal effectively with HIV/AIDS so as to maintain high levels of production whilst avoiding discrimination of those infected or affected.
Employers should ensure that selected staff are properly trained in how to handle employees who may be involved in an accident causing bleeding. It is essential that the first-aid staff know how to handle such situations to minimise the chances of infection to other people. There must be a proper infection control procedure in place to prevent people from being exposed to infection via the blood of an injured person or via blood products.

There is no entry requirements.
Training can be done at He and She or at the clients premises should they have adequate training facilities.

Tel: 021 931 8214
Email us at: info@heandshe.co.za
Alternatively contact us directly through our website.
Please note that no prices will be displayed on the website except for specials as prices tend to change frequently due to fluctuating petrol price and inflation.
All prices quoted are only valid for 30 days.

MORE ABOUT THE HIV & AIDS IN THE WORKPLACE.

Human Immunodeficiency Virus (HIV) is a virus that causes disease. The virus is passed from one person to another through blood, breast milk and/or vaginal fluids or semen. Once a person is infected with the virus, they are HIV positive. The HI Virus is minuscule, but its impact on the body is substantial. HIV attacks a particular set of cells in the human immune system known as CD4 cells. It attacks a person’s immune system, making it less capable of fighting infection. As the immune system weakens, the infected person may experience flu-like symptoms such as a cough, diarrhoea and skin sores. AIDS is an acronym for Acquired Immunodeficiency Syndrome. A person is regarded as having AIDS when his/her CD4 count falls below 200. At this stage, diseases such as TB, brain infections, skin diseases and pneumonia are common and often cause death. The average period from HIV infection to developing AIDS is, in the absence of treatment, approximately 8 to 10 years.

Human Immunodeficiency Virus (HIV) is the virus that leads to Acquired Immunodeficiency Syndrome (AIDS). People do not get AIDS as soon as they are infected with the HI Virus. HIV is not AIDS. The HI Virus causes AIDS. HIV is a lentivirus (or slow virus), which means that there is a gap between the initial infection and the onset of symptoms. Our immune system is very important because it protects our bodies by fighting off germs and infections. The virus kills or impairs cells of the immune system, and HIV progressively destroys the body’s ability to fight infections and certain cancers. When it enters the bloodstream, HIV begins to disable the body’s immune system by using the body’s aggressive immune responses to the virus to infect, replicate and kill immune system cells (CD4 cells). It invades the CD4 cells and incorporates itself into the genetic material of the cell. It then begins to replicate and produces millions of viruses. The CD4 cell ruptures and releases the HIV particles into the blood stream. This process is then repeated over and over again. Part of the immune system’s reaction to a virus is the production of antibodies in order to destroy the virus. When a person becomes infected with the HI virus, the body begins to create antibodies to fight the virus. The gradual deterioration of the immune function is central to triggering the immuno-suppression that leads to AIDS. The body’s immune system is no longer able to fight off any infections. AIDS is the final stage of HIV infection. People diagnosed with AIDS are susceptible to life-threatening diseases called opportunistic infections, which are caused by microbes that usually do not cause illness in HIV negative people.